No items found.
Go To Packages
Product is not available in this quantity.

No items found.
Go To Packages
Product is not available in this quantity.
Contact us
  Back to Blog 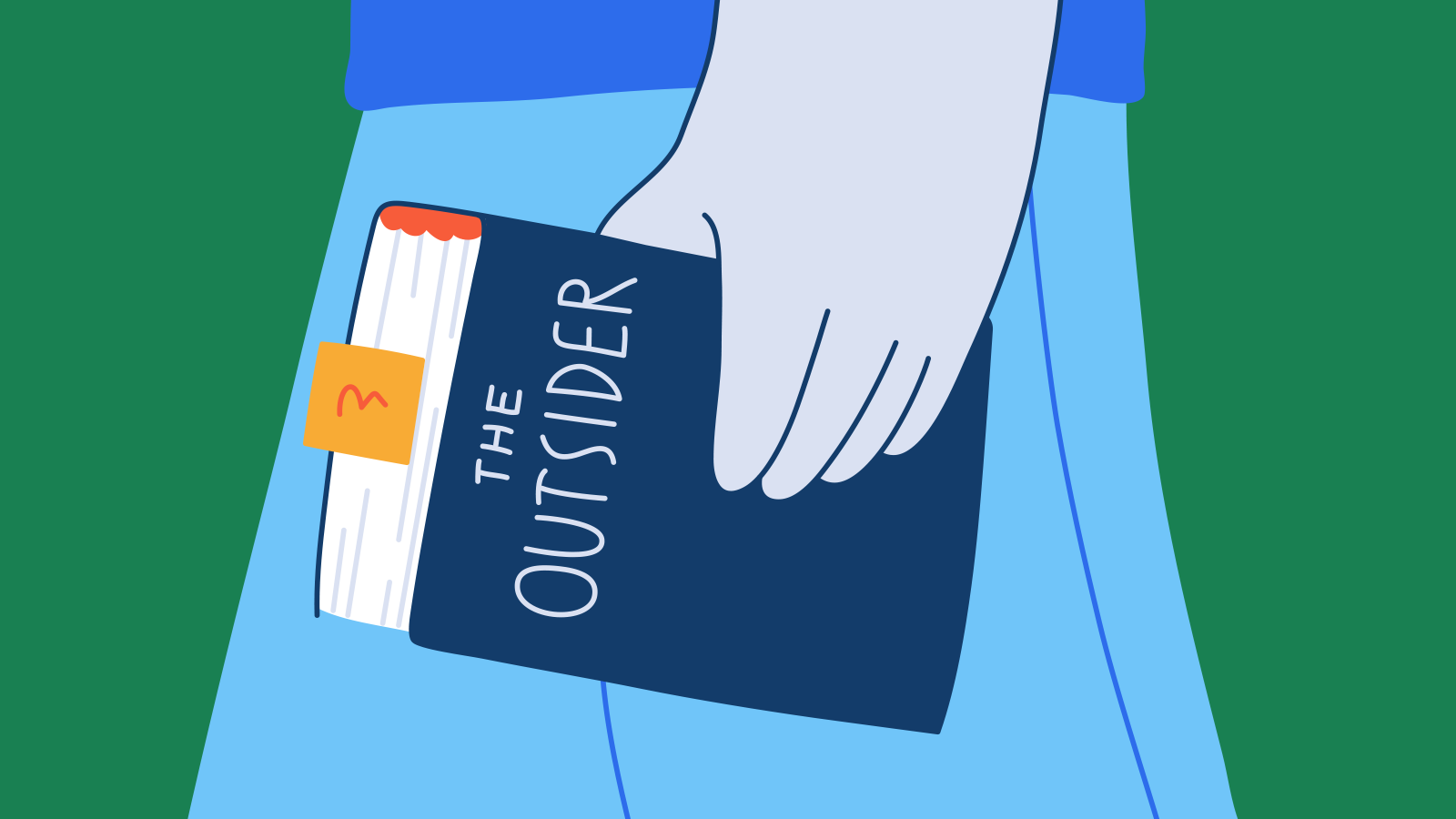 How Do You Measure the Success of a Great CEO?

If Hollywood movies were all you had to go by, you might think the measure of a CEO would be how cutthroat they are: Underlings run scared when the CEO enters a building. Profits positively correlate with the volume of tears shed. These are the telltale signs of a smashingly successful leader...right? 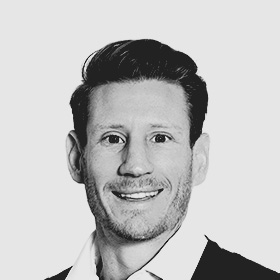 Spoiler alert: wrong. Very, very wrong. We don’t live in Tinsel Town, and in the real world, being brutal in the boardroom doesn’t make someone a better CEO. So what does?

That question intrigued William Thorndike, the founder of a Boston-based private equity firm. He spent years researching CEO behavior and compiled his findings into his 2012 book The Outsiders, which aimed to understand just what it is that makes great CEOs so great. Thorndike spotlights eight CEOs — some household names (perhaps you’ve heard of Warren Buffett?) and others less known — who each proved they could repeatedly and meaningfully outperform both their peers and the market.

Forget the Hollywood tropes: these men and women are pragmatic, flexible, opportunistic and analytical — or, as Thorndike phrases it, “radically rational.” Sure, they see the big picture, but it’s not about being a grand visionary; it’s about seeing the details that get you there. As a CEO myself, I take every opportunity I can to learn from people who are getting it right — and how I can use that to inform my own business. Here are the book’s key points that had me reaching for my highlighter: 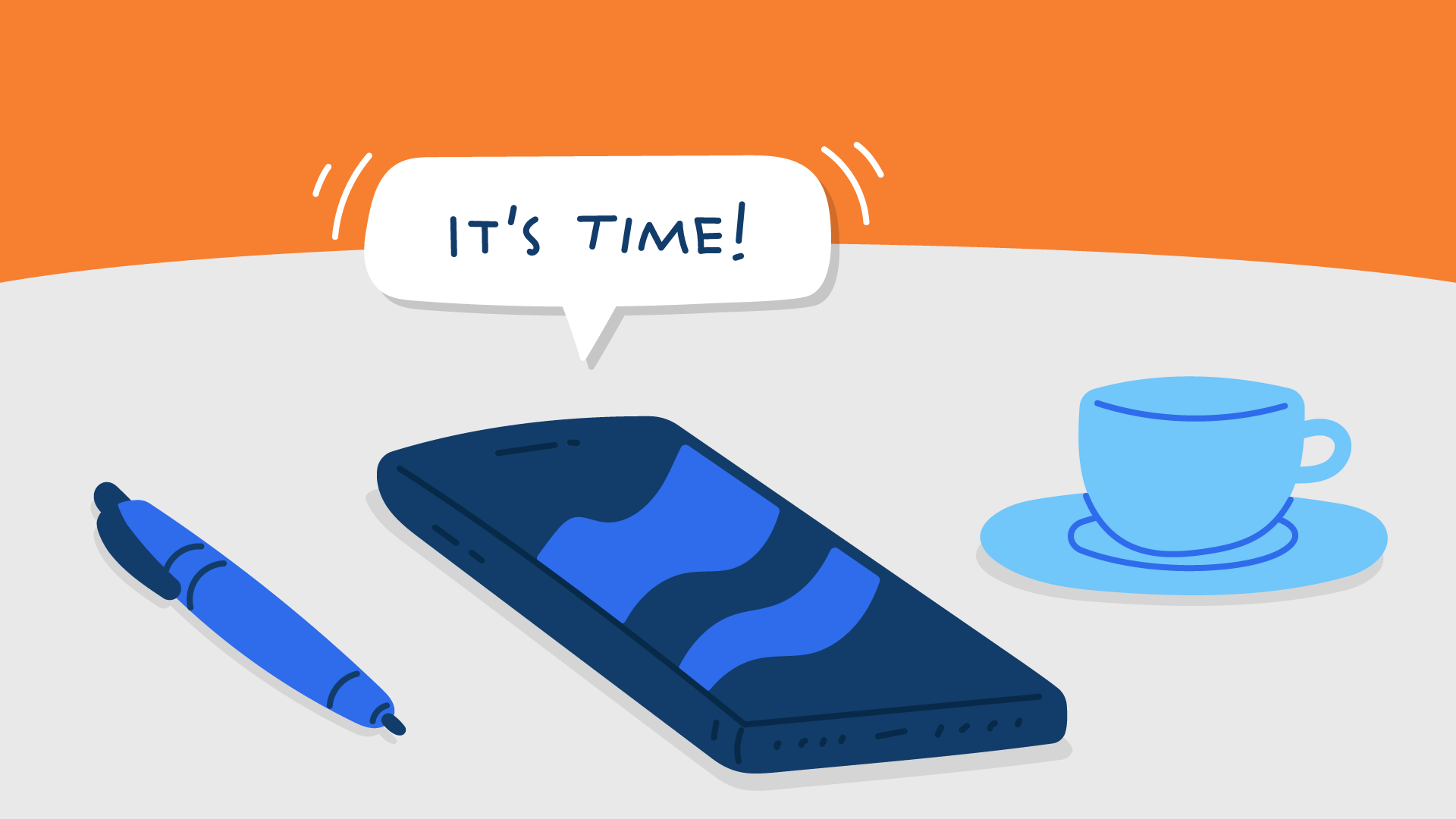 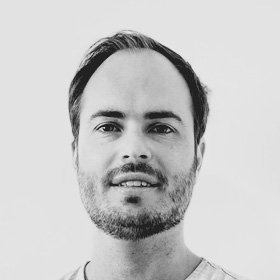 You grew your Amazon FBA business from the ground up, taking it from a seedling of an idea to a full-fledged operation. You won customers and reaped profits. You expanded your empire into brave new territories. You came, you saw, you conquered — but now, you’re ready to move on. 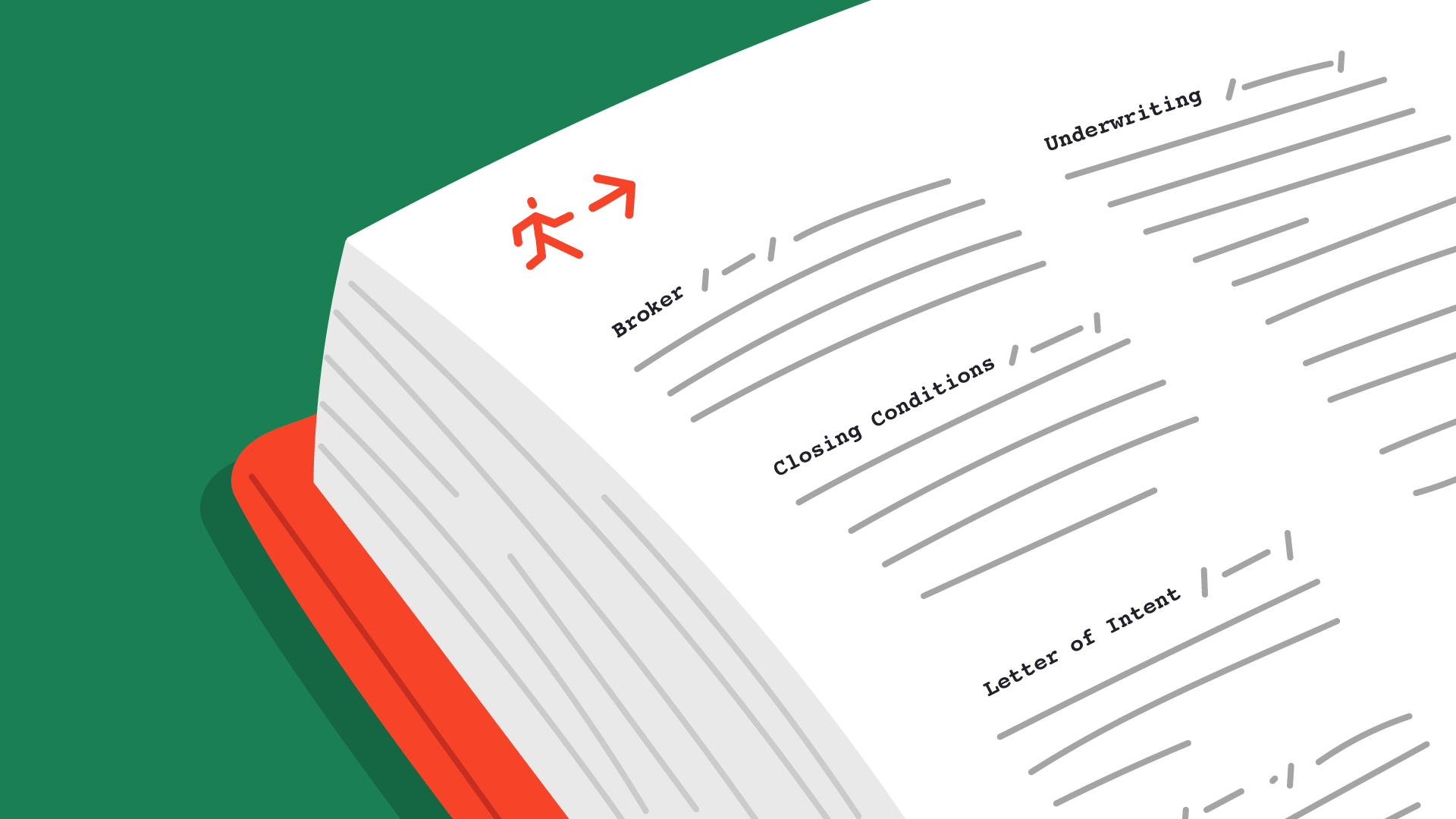 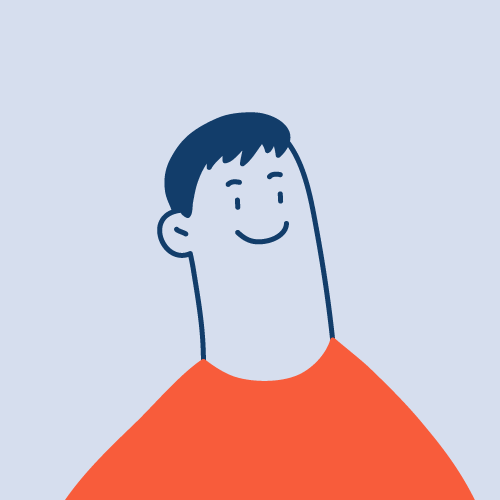 You’re ready to exit your Amazon FBA business, and nothing’s going to stand between you and your well-deserved payday — nothing, that is, except a confusing stream of contracts, legalese and a whole lot of indecipherable acronyms. 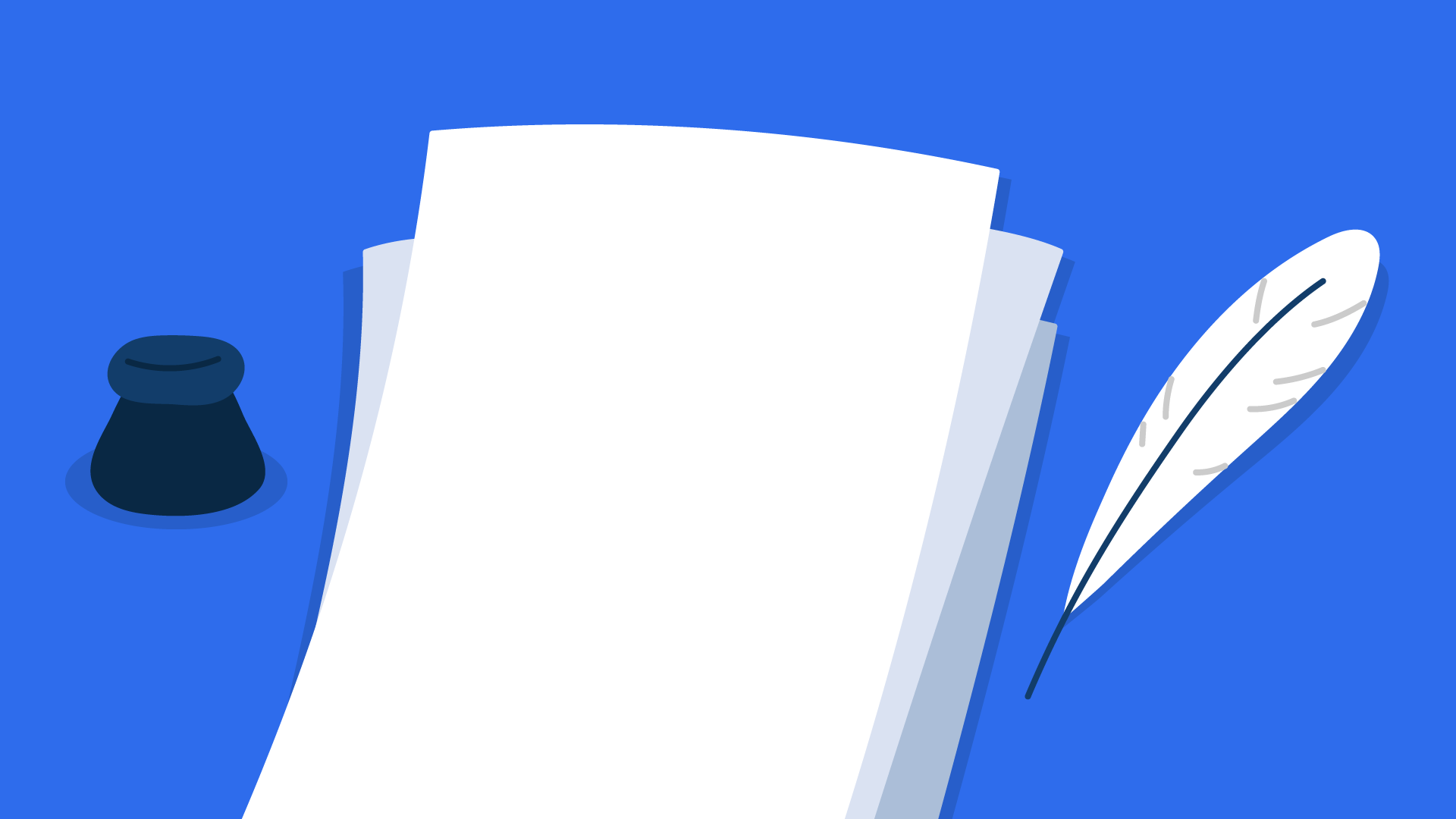 The Ins and Outs of a Typical Letter of Intent

A Letter of Intent (LOI) is one of the most critical documents you need to consider as a Seller if you are looking to exit your Amazon FBA business. An LOI summarizes the key commercial and legal terms on which a buyer, like Elevate Brands, is willing to acquire your business.